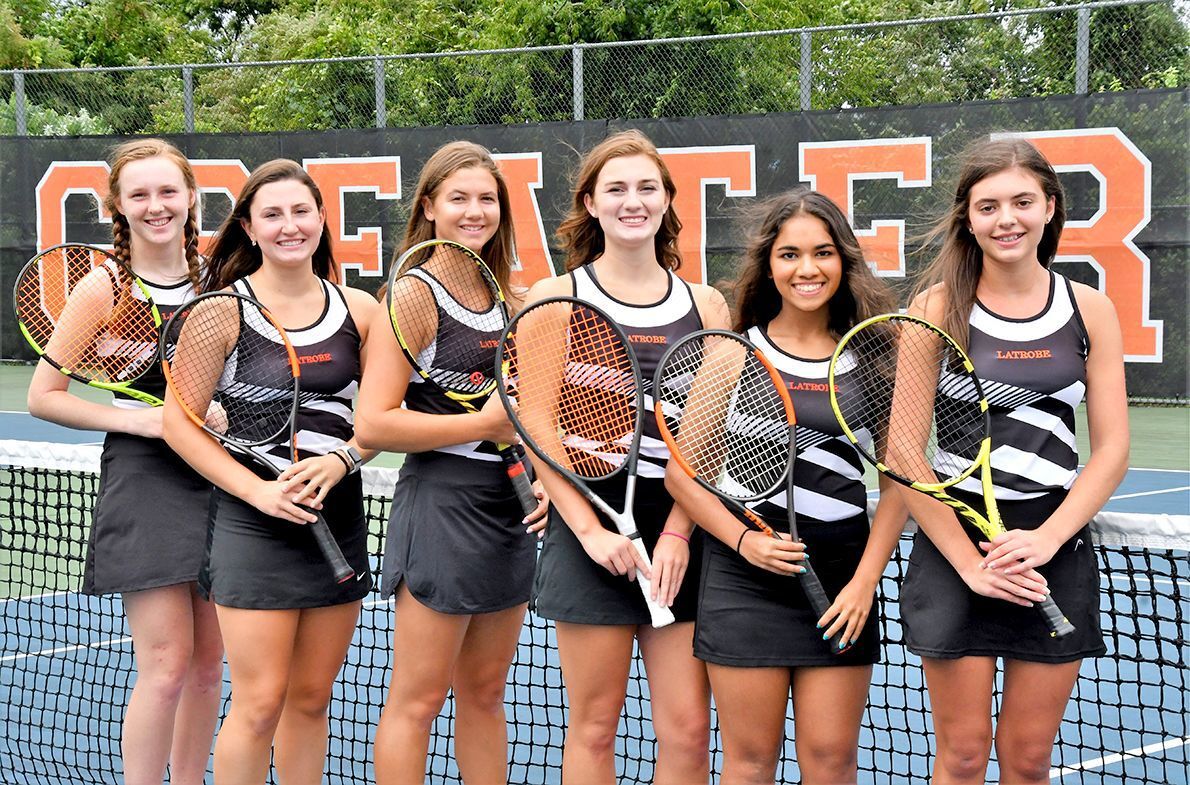 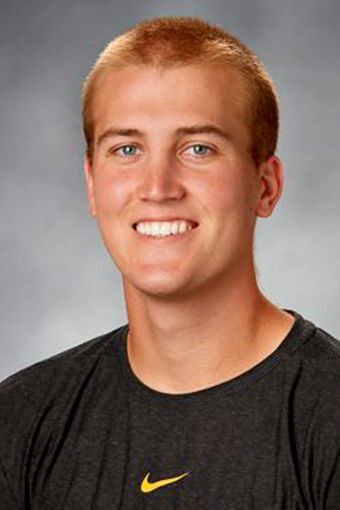 A year ago, the Greater Latrobe girls tennis team posted an undefeated mark in section play, and qualified for the WPIAL Class 3A team tournament. After an opening round win, the Lady Wildcats were edged by North Allegheny in the quarterfinals.

Fast forward a year later, and with the majority of the players back, Greater Latrobe looks poised to post another perfect record in section play. This time, however, the Lady Wildcats aim to get over the hump, and compete for both WPIAL and state championships.

Last year, also marked the head coaching debut of former Greater Latrobe tennis standout Chad Kissell, who claimed a WPIAL and PIAA state individual title in his senior season in 2015. He believes the 3-2 loss to the Lady Tigers last season left a sour taste in the mouth of the Lady Wildcats, and they’ve used that as motivation to improve since then.

“It was a heartbreaker, but I think that only made the girls want to practice more and compete harder for this year,” he said. “Our team is having a lot of success, and the girls are just doing a really good job so far.”

Now in his second campaign guiding the program, Kissell has his top three singles players back, as well as an accomplished doubles pairing.

The No. 1 player is junior Jenna Bell, who finished third in the WPIAL Class 3A Individual Championship on Thursday. Under normal circumstances, a third-place finish would qualify her for the state tournament, but the reduced bracket this season because of the coronavirus (COVID-19) pandemic meant that only the champion advanced to the PIAA event.

Nonetheless, Kissell believes she has played with a chip on her shoulder all season after she failed to capture the individual section title in 2019, finishing second to Franklin Regional’s Hannah Yan.

“I don’t know if that kind of pushed her to work a little bit harder, but she came back way more solid this year – everything about her was a little bit better, which as a coach is a dream come true, when every single stroke improved a little bit,” he detailed.

Earlier this month, Bell redeemed that loss, as she defeated Yan in straight sets to capture the section title.

Just behind Bell has been senior Addison Kemerer, who also qualified for the WPIAL individual tournament. Junior Carolina Walters has occupied the third singles spot, giving the Lady Wildcats a trio that Kissell believes is the best in the entire district.

“They push each other. That’s the best thing about practices,” he said of the top three, all of whom have the ability to play at the Division I or Division II level collegiately.

The top doubles pair has been junior Maya Jain and senior Reese Petrosky. A year ago, the duo reached the WPIAL Class 3A doubles tournament, frequently playing against combinations of top singles players. Avery Massaro and Emily Pierce, a pair of juniors, have comprised the second doubles tandem for Greater Latrobe in most matches.

The rest of the squad is comprised of seniors Deanna Mylant, Skyler Currie, Caynin Mulroy, Sidnie Gentile, Casey Elder, Sara Thomson, and Chloe Mihalcin. While it’s unlikely that those players will see the court in the playoffs barring an injury, they have also shown ability during their opportunities.

“I have about 12 girls that could be starting for any other school in our section,” Kissell noted. “Even when I put in my 11th and 12th player at one doubles, they have been winning pretty easily too, so it just shows how deep we are.”

As the regular season nears the conclusion, the undefeated Lady Wildcats (7-0) have already ousted section foes Penn-Trafford, Gateway, Kiski Area, Connellsville Area, Armstrong, and Franklin Regional. Although the Lady Wildcats claimed a 4-1 win against the Panthers, Franklin Regional has been among the top teams Greater Latrobe has seen thus far. While Norwin and Hempfield Area remain on the schedule for the Cats in Class 3A Section 1, some of the top teams in other sections, such as North Allegheny, Fox Chapel Area, and reigning champion Peters Township, will also vie for the WPIAL crown.

However, Kissell believes his squad has the ability to not only claim the third WPIAL Team Championship in program history, and the first since 2005, but to go even further.

“I came out in the first practice and said whatever your limits are for you guys, that’s where you set them,” he said. “It’s up to them how much they want it, because if they want to make it to the state title, I think they can.

“Every day, that’s what these girls have done – they’ve come out to practice, they work hard, and they have a good attitude. They’re taking the right steps towards that goal.”