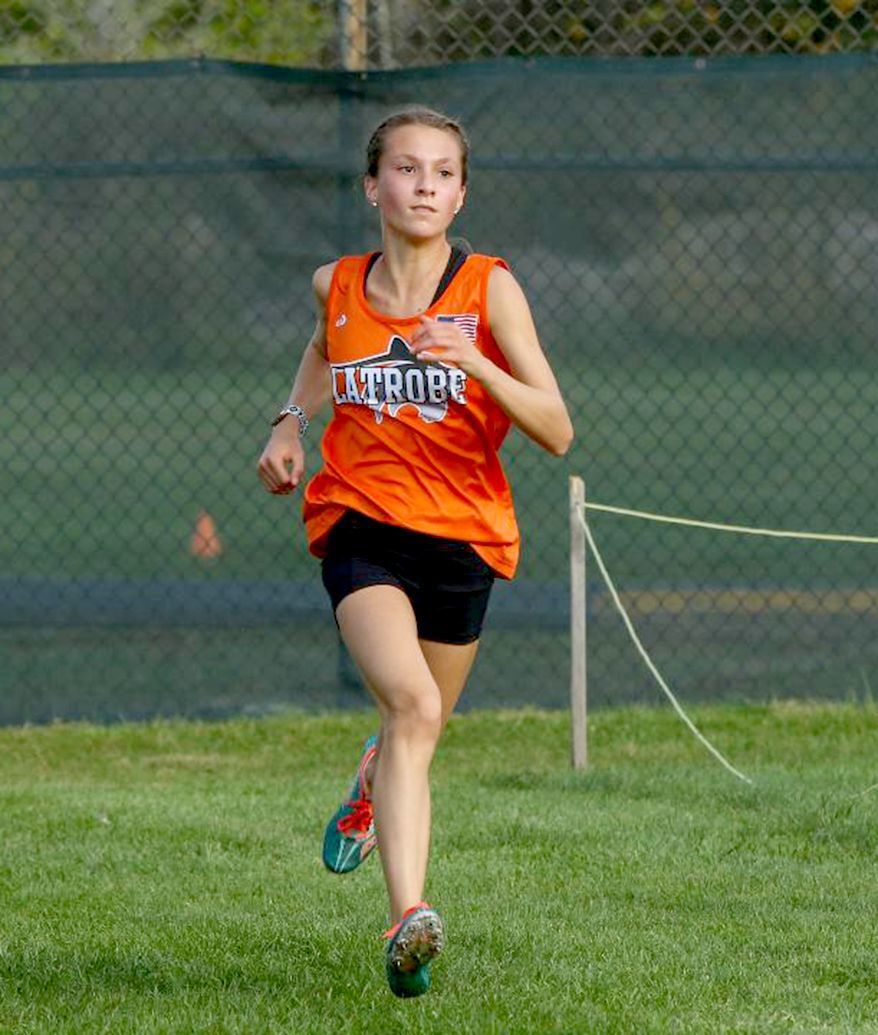 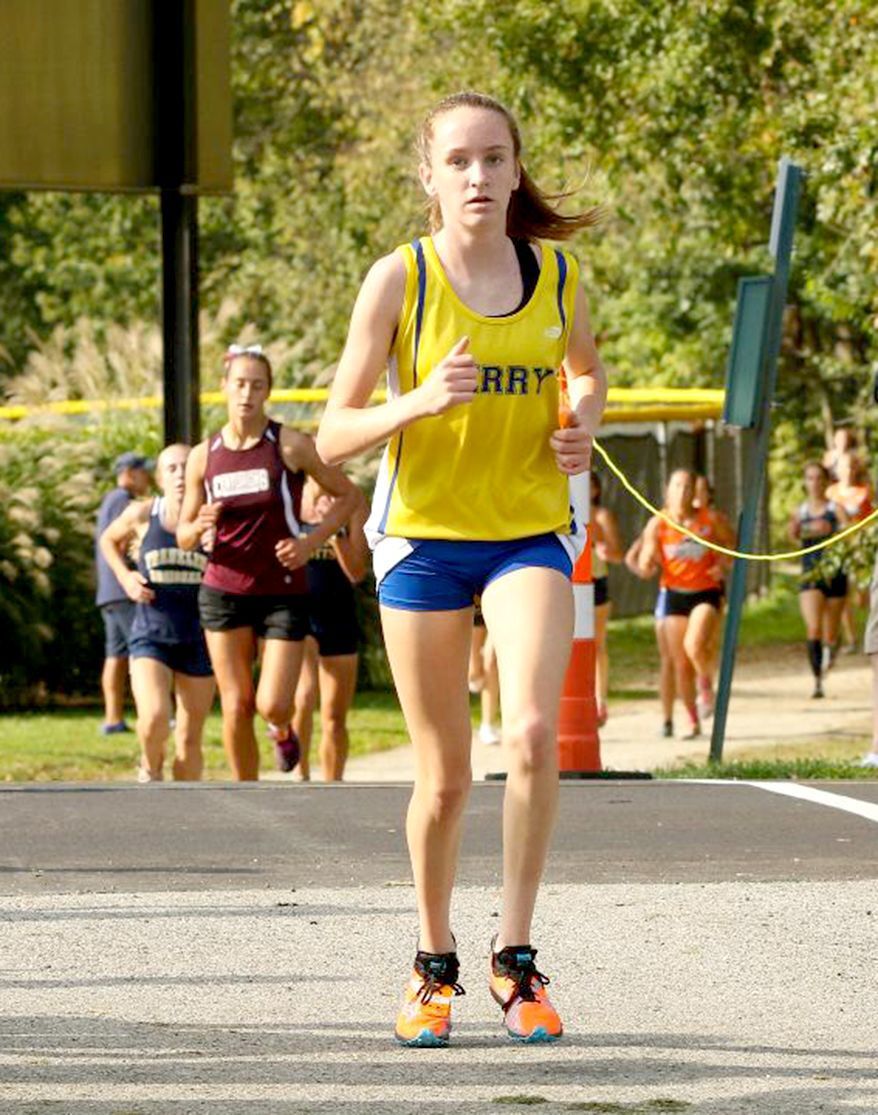 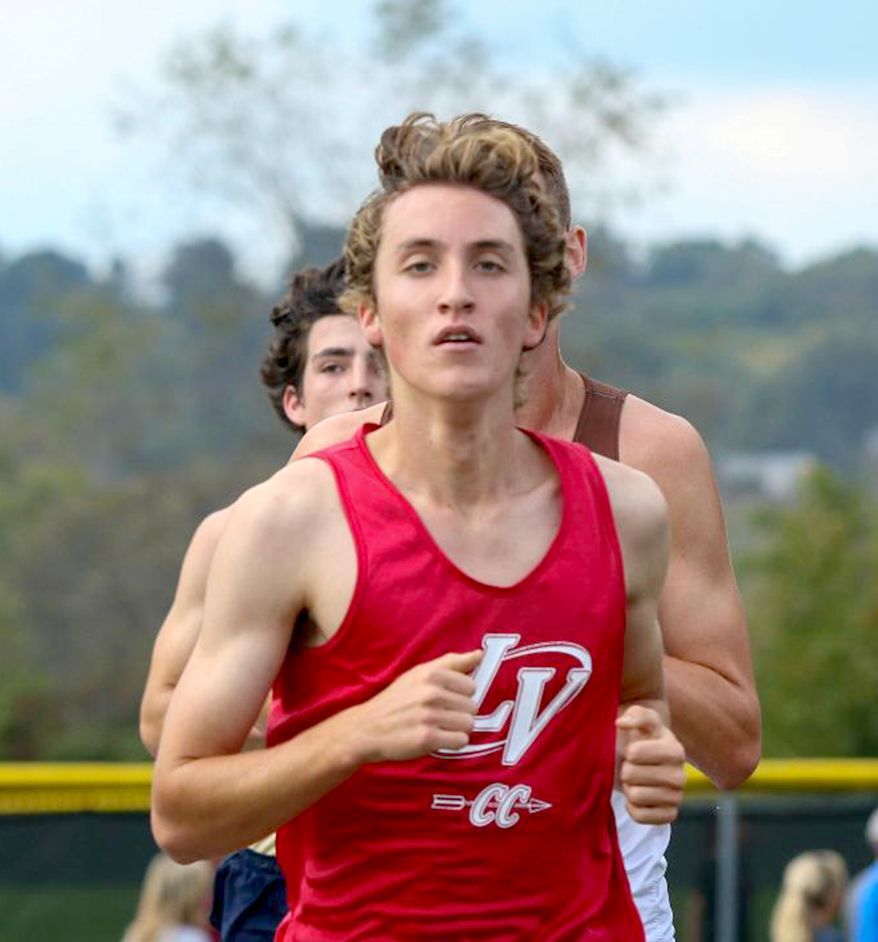 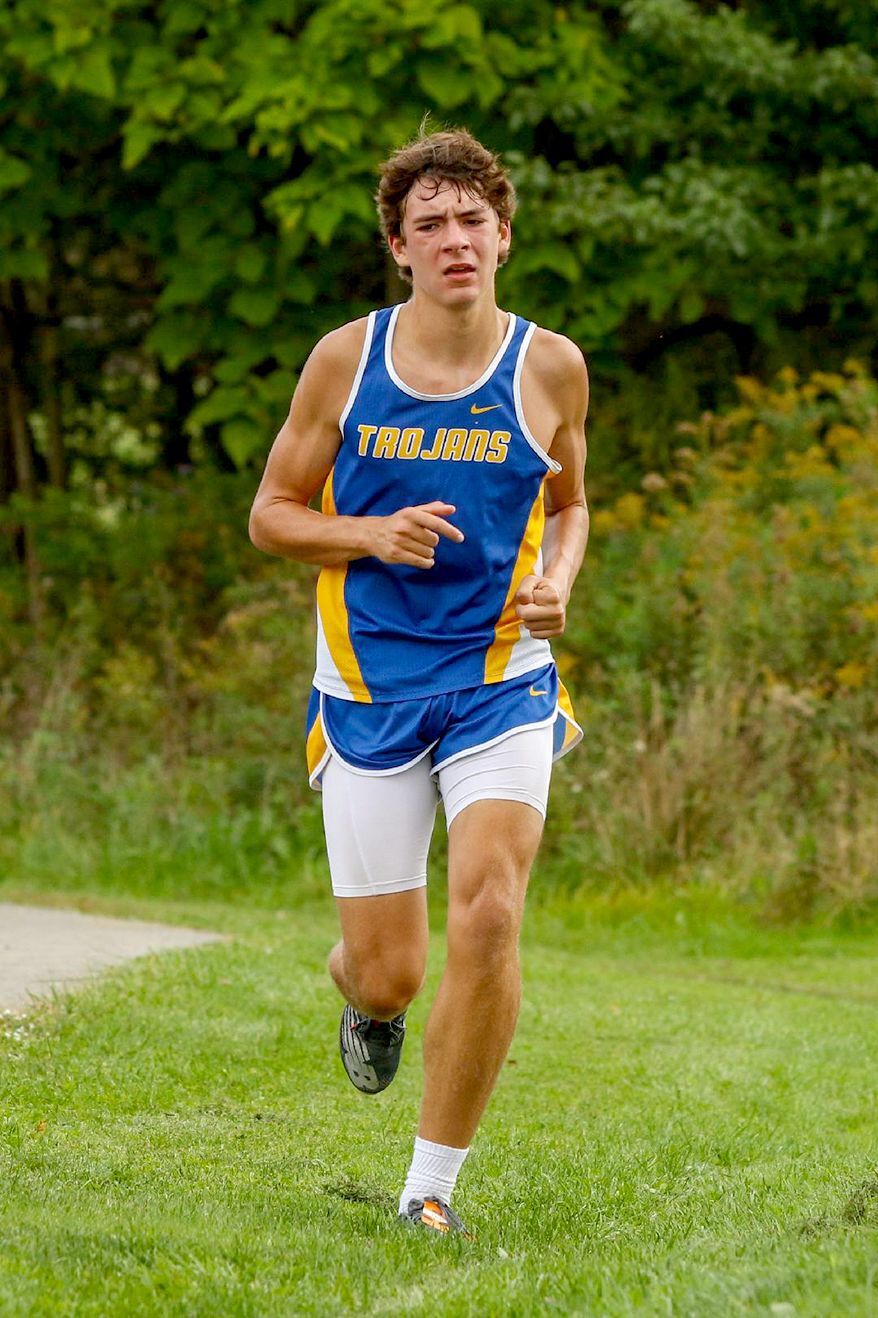 The Greater Latrobe girls, led by Emerson Skatell, posted a first-place finish in Class 3A competition, while the Wildcat boys’ team took fifth. The Derry Area boys placed third as a team in the small schools division, which was the Trojans’ highest finish at the WCCA meet since 2015. The Derry Area girls, led by Jane Huss, captured fifth in the small schools division. The Ligonier Valley girls placed fourth.

The Greater Latrobe girls had four of the top 14 finishers to outdistance Norwin and Hempfield Area for the top spot. Skatell finished fourth overall in 19:45, while Lexie Planinsek placed ninth in 20:16. Clara Herr finished 13th and Carley Berk was one spot behind in 14th, as the posted respective times of 20:29 and 20:31. Cora Drylie followed in 26th-place (21:24), Lizzie Planinsek took 41st (22:26) and Hayden Kraynick placed 43rd in 22:28.

Huss ended in sixth place overall for Derry Area with a 20:07. Her time was not just a personal best, it was also the fastest time a Derry Area girl has ever run on the WCCC course. Huss also tied Hannah Scipio’s mark, established in 2011, for the highest place finish for a Derry Area girl at the WCCA Cross-Country Championships.

Tucker Klotz led the Ligonier Valley boys with a second-place finish overall. He turned in a 17:05 and placed behind Jacob Smith of Greensburg Salem, who won the race in 16:59. Ryan Zimmerman placed 54th (20:28) and Aidan Brisendine took 71st (22:53) for the Rams.