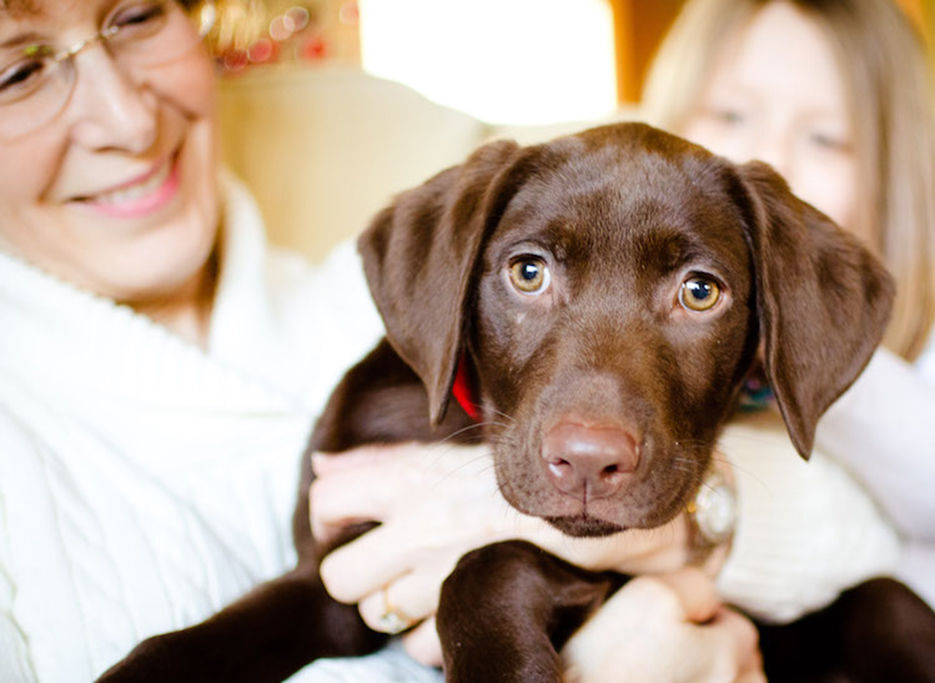 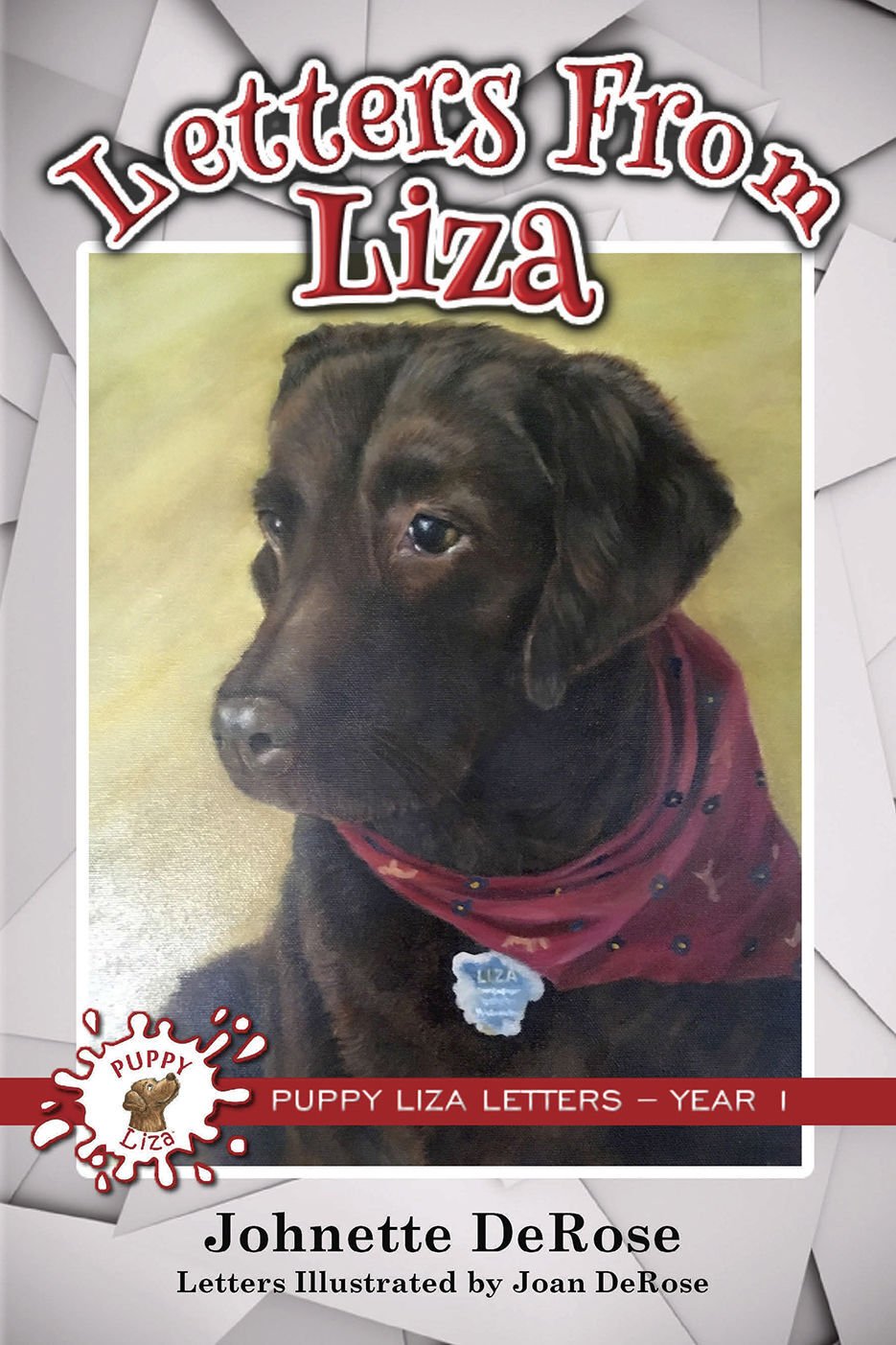 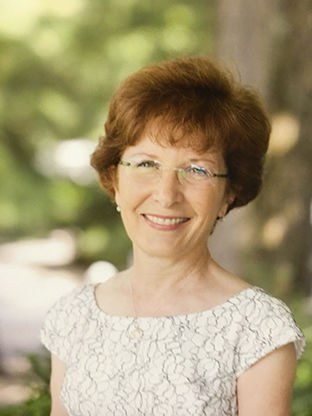 Liza has a great time with Bea and Sam.

There’s star gazing in the winter sky, gardens to plant, going on beach vacations and climbing inside a lighthouse. Sometimes there are more ordinary things to do like visiting friends, going to school, or just comfortably cuddling.

Liza, a chocolate Labrador retriever, gets to do all of those things and more in Johnette DeRose’s new book, “Letters From Liza”. And it’s the dog who tells all the stories from her own furry-faced, four-legged point of view.

The book is based on “Puppy Liza,” a series of monthly letters that DeRose, who lives in Latrobe, started more than five years ago as a way to encourage children to read.

DeRose retired several years ago as administrator of Valley School of Ligonier, where she was head of the lower school. Working with children and her background specialty in reading inspired her in 2012 to create a fun way to promote literacy.

The letters from puppy Liza were sent to subscribers every month, along with a little gift that was related to the month’s adventures. The project was offered for a time in a program at Ligonier Library and in a Pet Friends program in the oncology department at Children’s Hospital of Pittsburgh.

The letters continue to be sent to monthly subscribers, and the new book, which was planned for an expanded audience, uses one year of letters.

“There’s a lot more diversity in books available to kids today, and I think that there’s nothing more exciting for kids than to be able to read a chapter book,” DeRose said. “I remember at school when the first- and second-graders could hold a chapter book in their hands, it really gave them a sense of accomplishment. That’s why I decided to turn the letters into a chapter book.”

The targeted audience is 7- to 10-year-olds but, she added, even 3-year-olds enjoy having the letters read to them. For that reason, there’s also an audio version of the book available, along with a Kindle version for youngsters who are more into digital books.

The real Liza portrayed in the letters and book passed away about five years ago. She was the second chocolate lab that the family had.

The first one was Counselor, named after DeRose’s husband Dave, who is an attorney.

The chocolate lab they have now, their third, is Sammy.

The children in the book are Sam, named after Dave’s middle name, Samuel, and Sam’s younger sister Bea, named after DeRose’s mother Beatrice. The couple’s real children are Nathaniel and Christopher, and the book is dedicated to them, along with grandson Henry.

“The majority of the stories actually happened with our own family, like the beach vacations and an incident where a dog got on a school bus,” DeRose said. “In fact, when my son read the book he said, ‘I remember when that happened.’”

The portrait of Liza on the book cover was painted by local artist Kathy Rafferty as a gift that was commissioned by DeRose’s friends for her retirement. The inside illustrations are not the ones that accompanied the original letters. The pencil drawings in the book were done by DeRose’s sister-in-law, Joan DeRose of Greensburg, who’s married to Dave’s brother, Lou, who is also an attorney.

Joan teaches several classes in English at Westmoreland County Community College and is active with Westmoreland County Historical Society, including managing the gift shop at Historic Hanna’s Town. She has also kept up with her lifelong interest in art.

“The more I got into the illustrations, the more I liked doing them,” she said. “At the end, there’s a portrait of Johny and her dog, and I had so much fun doing that.”

The book is available on Amazon for $8.99. For more information, visit puppyliza.com.