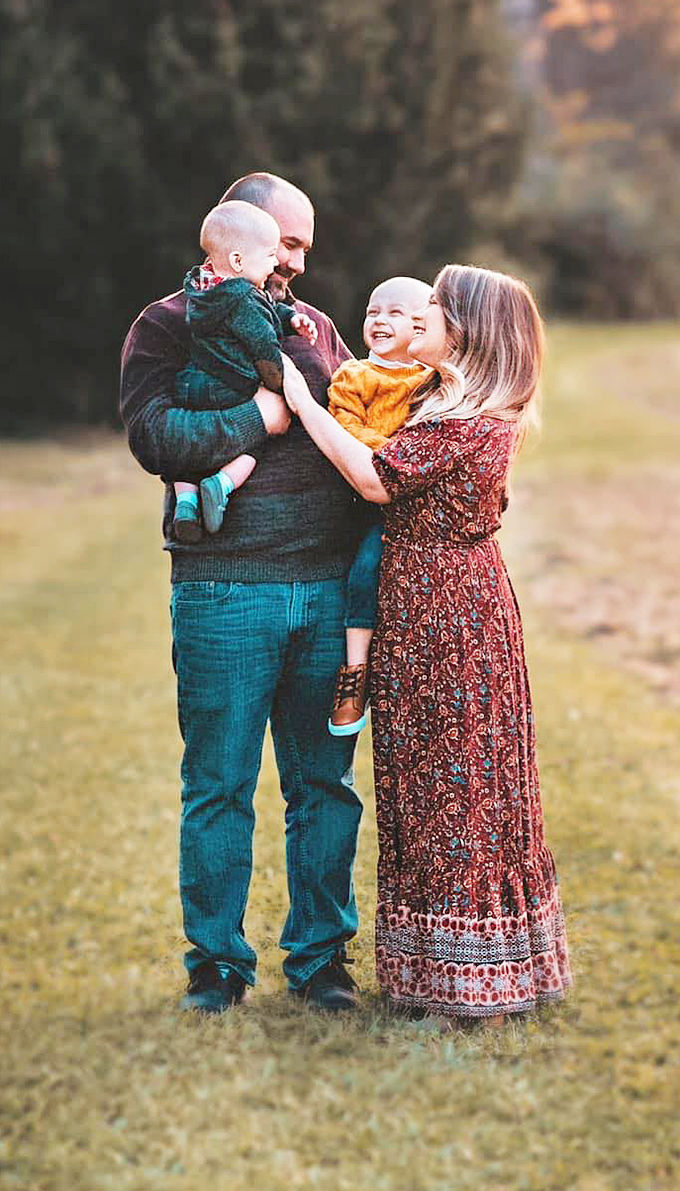 Michael, Dominic, Alex and Jessica Vucish of Hempfield Township in a family photo. 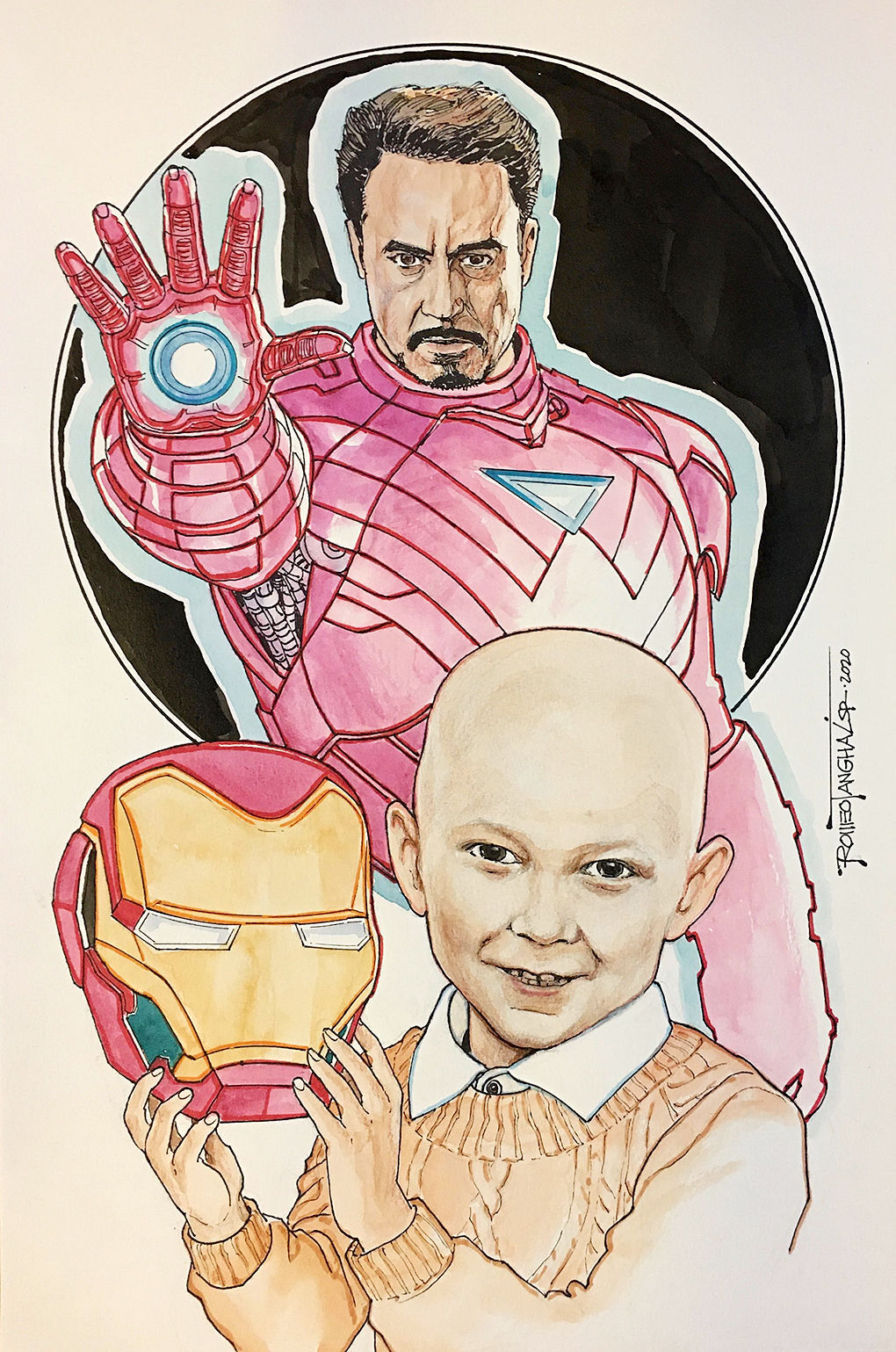 This painting of Alex Vucish and Iron Man was done by comic book artist Romeo Tanghal of New Jersey, who sent it as a gift to the family. He calls it “My Iron Boy.” The right photo shows Alex, a superhero in his own right. 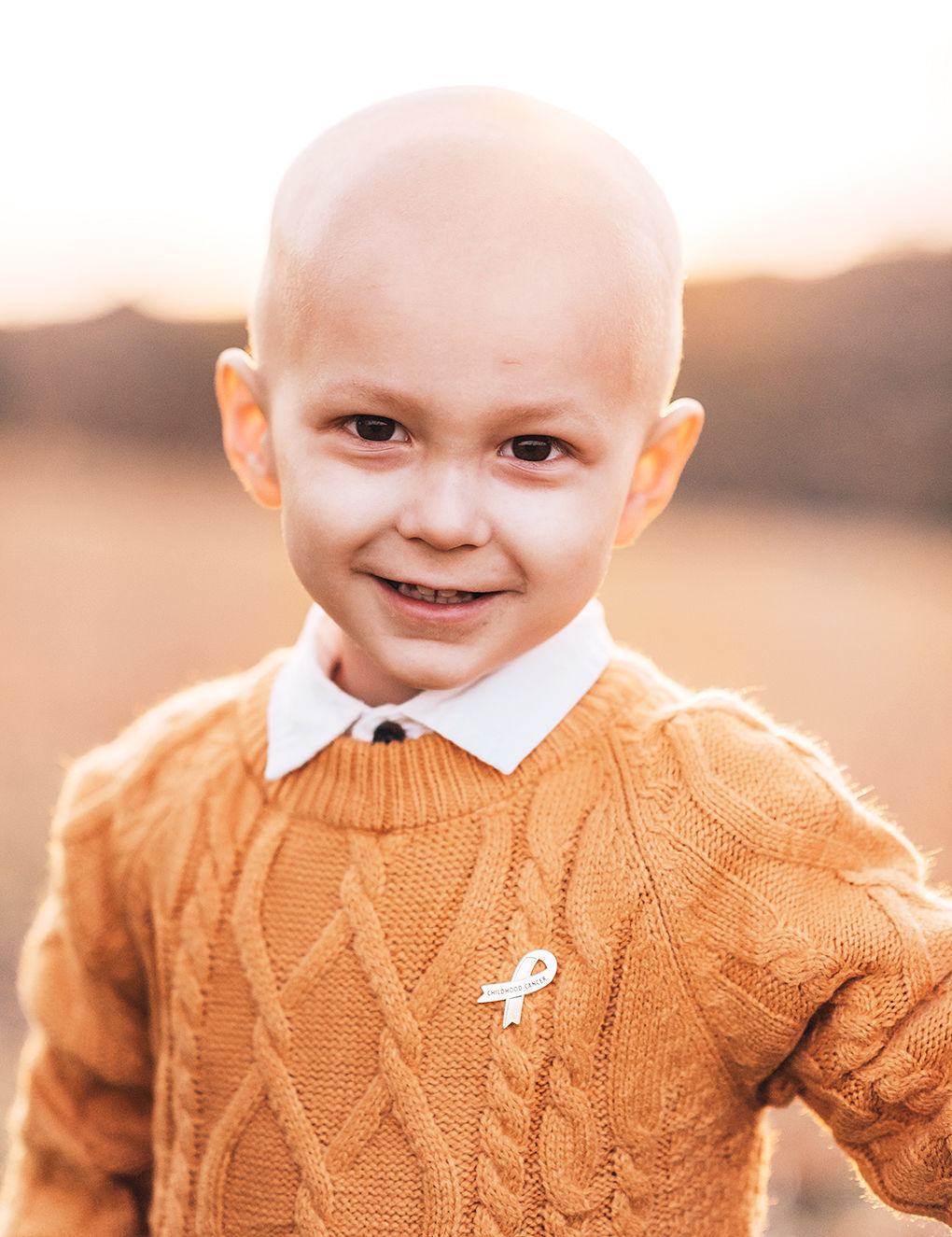 Michael, Dominic, Alex and Jessica Vucish of Hempfield Township in a family photo.

This painting of Alex Vucish and Iron Man was done by comic book artist Romeo Tanghal of New Jersey, who sent it as a gift to the family. He calls it “My Iron Boy.” The right photo shows Alex, a superhero in his own right.

Alex Vucish is a superhero. He has nearly one million Tik Tok views of him dancing as Iron Man, and a comic book artist painted a picture of him with Iron Man and titled it “My Iron Boy.”

What makes him a real hero, though, is that Alex, the son of Michael and Jessica Vucish of Hempfield Township, is not fighting off imaginary bad guys.

Since May, Alex has been fighting for his life.

Doctors at Children’s Hospital of Pittsburgh started him today on an intravenous drip of his own harvested stem cells. That’s part of the continuing battle against the neuroblastoma that invaded his stomach and impacted adjacent organs. He nearly died when side effects of one treatment landed him on life support.

“There were many times that we weren’t sure if he was going to be with us,” his mother said.

But after a series of surgeries, treatments, and chemotherapy, things are looking more promising for the boy who turned three in July.

“Alex is the strongest person I know and we are going to fight this with everything we have. We will never give up until the day we can say ‘All Done’ to cancer and we can all breathe again,” Jessica Vucish wrote on his public Facebook page, Alex Strong 2020.

Her son’s journey has been followed by people all over the world who send encouragement and prayers. The family credits that with holding them together through the toughest times that a child could ever experience.

His symptoms began earlier this year when he didn’t want to eat and his sleep was interrupted with bouts of screaming. Several visits to his pediatrician did not bring any diagnosis nor relief.

Jessica Vucish gave birth to their second child, Dominic, on April 20, and soon after, Alex’s condition worsened. He lost weight, his stomach was distended, and he was constantly crying. They finally took him to the emergency department at Excela Westmoreland Hospital on May 9.

“They took one x-ray and immediately sent us to Children’s Hospital,” said Jessica Vucish, who rode in the ambulance with him.

Because of COVID-19, only one parent was permitted in the hospital, so her husband and his mother, Lisa Jacobelli of Jeannette, stayed back to take care of the baby.

Alex was admitted for a night filled with testing.

“I think they did four ultrasounds, blood work and a CT scan,” his mom said. “I woke up at 7 a.m. — it was Mother’s Day — and one of the nurses told me that the doctors found a mass, and that it was huge. It was the worst day of our lives.”

Alex had stage 3 neuroblastoma, a cancer that develops from immature nerve cells and most commonly strikes children under the age of 5. His had grown to about five by seven inches in his stomach.

“We were totally not prepared for this,” Jessica Vucish said. “The oncologist came up with a plan, that ok, we’re going to fight this. For the first two weeks we really mourned the cancer diagnosis and we mourned what he was going through. By the end of the second week, we were thinking, ‘We can beat this.’”

Surgery confirmed the diagnosis, then chemotherapy started immediately to shrink the tumor. The parents signed papers acknowledging the possible side effects, including death.

“We were taken aback by how severe everything ended up,” his mom said. “Alex’s stomach became more distended after the first two days of treatment. The chemo sent him into a downward spiral. The tumor had soaked up Alex’s blood and oozed it out into his abdomen. It was wrapped around his organs and that sent him into liver failure. His heart rate went up to 198 and he started foaming at the mouth.”

He was rushed to the intensive care unit and put on life support. His organs were failing and the edema (doctors removed three liters of fluid) was almost collapsing his lungs. He was so sick that despite pandemic restrictions, both parents and his grandparents were called to his bedside to say goodbye.

“We were prepared to lose him,” Jessica Vucish said. “I remember being told that we were lucky to have him for the time that we did, and that we had to let him go.”

But Alex wasn’t going anywhere. He was upgraded from the ICU two weeks later and soon resumed a total of six rounds of chemo. In all, he had three stem cell harvests, another stay in ICU, four visits to the emergency room, and the latest chemo to destroy his immunity in preparation for a bone marrow transplant. There also were seven surgeries, including a 16-hour operation to remove the tumor after round 4 of chemo. That left him with a triangle shaped scar similar to what Iron Man has on his chest from near fatal injuries.

Alex already loved Iron Man. His mother found the superhero costume for him to wear on Halloween and took a video of him dancing. When Tik Tok star Jennings Brower saw it, he got a video of a group of people dancing and posted it side by side with Alex’s video.

When comic book “inker” Romeo Tanghal of New Jersey heard about Alex, he created a portrait of the boy with Iron Man and donated it to the family. Tanghal has an extensive résumé with DC Comics, Marvel Comics and others, including illustrating Batman, the Green Lantern, Star Trek and Wonder Woman.

“The love and response from the community and from people we don’t even know has been absolutely humbling,” Jessica Vucish said.

That included a parade of emergency vehicles and other well-wishers that went by when he was home for his third birthday in July.

Alex will remain in isolation for weeks, possibly longer, to avoid infection, and his mother is staying with him for the first two weeks. She’s not permitted to leave the room. She’s a photographer and lost many sessions because of the pandemic, and that gives her time to spend with her son.

Her husband is involved in the family business, Stellar Precision Components in Jeannette, and is working from home. He’ll spend the next block of time with Alex until his wife returns.

Vucish hopes that Alex won’t remember the worst of the times — all of the procedures that frightened him — and that he’ll remember only that he survived. He’s now in the NED phase, which stands for No Evidence of Disease. But his parents know that the tumor can recur.

“Everything that’s happening is scary,” his mom said. “But you just have to do it one day at a time because the only other choice is to not do anything. We would much rather fight for his life.”