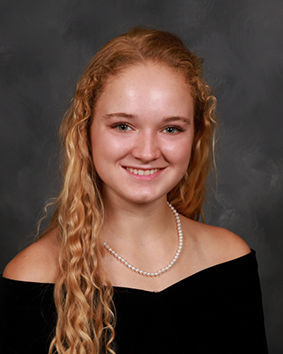 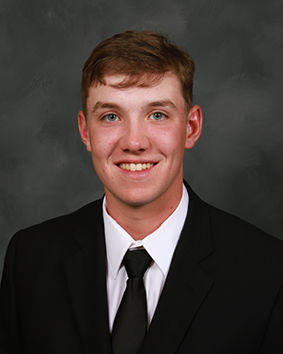 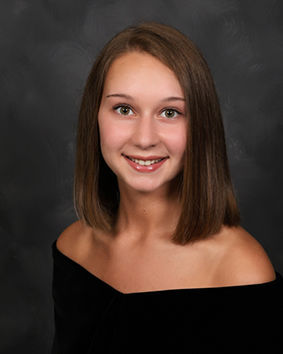 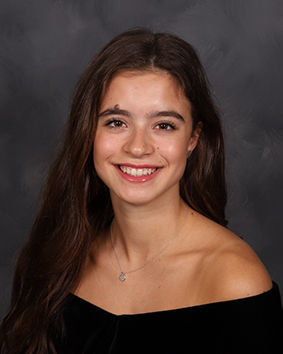 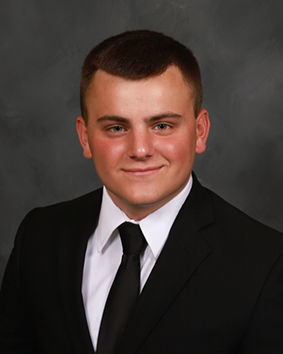 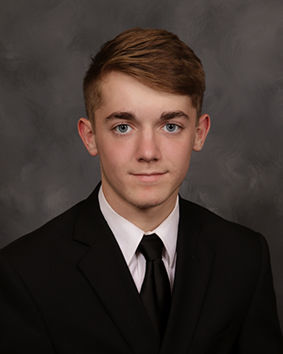 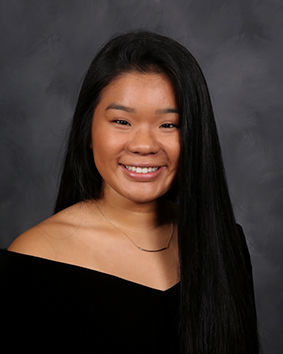 For the first time in 44 years, Greater Latrobe Senior High School’s graduation ceremony will be held at Memorial Stadium in downtown Latrobe.

In addition to the in-person ceremony, graduation will be livestreamed on the district’s website, www.glsd.us, and the GLSD Facebook page.

Each graduate received two color-coded wristbands in place of tickets, with each wristband allowing admission to a specific area of the stadium’s bleachers. Guests are asked to enter using specific stadium entrances based on the color of their wristband and the section in which they are to be seated, according to guidelines distributed to each graduate. No additional guests will be admitted, no additional tickets or wristbands are available and no additional seating will be permitted outside of the bleachers.

Graduates are asked to arrive in one vehicle with both guests, if possible.

Graduates must wear face coverings while gathering in the outdoor area and lining up for graduation, unless they’ve already notified the school district of a medical condition that prevents them from doing so. It is also highly recommended that graduates wear face coverings as they enter the stadium through the “teacher tunnel,” and that they not make contact — fist bumps, high fives, etc. — with teachers while entering.

While in procession and while seated during the ceremony, graduates are to maintain a distance of six feet from one another and masks are recommended

Each graduate will be photographed at center stage receiving their diploma. The stadium’s concession stands will not be open.

A link to a livestream video of the baccalaureate service for the Class of 2020 was posted to the district’s website Wednesday. Video of the service is available at https://video.ibm.com/channel/gne42jdFtz6.

Seven members of the graduating class will offer speeches during this evening’s ceremony, which will be livestreamed on the district’s website and the GLSD Facebook page. The Class of 2020 valedictorian and salutatorian will address their classmates, along with the five class officers.

Valedictorian Rachel Harter is the daughter of Dr. Scott and Mrs. Lori Harter of Latrobe. Her future plans are to attend Penn State University Schreyer’s Honors College for an integrated five-year BS/MBA program.

Salutatorian Katelin Templeton is the daughter of Linda Templeton of Latrobe. Her future plans are to earn a Doctor of Pharmacy degree after completing a six-year program at the University of Pittsburgh.

Senior class president AJ Rock is the son of Martin and Joanne Rock of Latrobe. His future plans are to attend the United States Military Academy at West Point.

His activities include football, wrestling, track and field, hiking and fishing.

His awards include the George A. Frederick Memorial Award and 2019 Tribune-Review Top 100 Young Citizen Award.

Rock has been awarded scholarships including the DAR Good Citizen Award, Joseph Howard Memorial Scholarship and Charles U. Findley Scholarship.

His future plans are to attend West Virginia University to major in Wood Science and Technology and Wood Processing.

His activities include cross-country and pole vault for track and field.

Sprock has earned a $700 scholarship from Jednota Local Branch 181 of United.

Senior class secretary Sophia Hoch is the daughter of Richard and Christine Hoch of Latrobe. Her future plans are to study chemical engineering at Carnegie Mellon University College of Engineering

Senior class treasurer Ethan Grandgeorge is the son of Scott and Lisa Grandgeorge of Latrobe. His future plans are to attend Penn State University and commission as a Marine Corps officer with hopes of becoming a pilot.

His awards include the J. William Enos Memorial Scholarship for Outstanding Achievement in Technology Education and earning the rank of Eagle Scout.

Grandgeorge has earned scholarships including the NROTC Marine Option National Scholarship and Scholarship for Military Children.

Senior class historian Ella Hill is the daughter of Terry and Christa Hill of Latrobe. Her future plans are to attend Penn State University for architectural engineering.

Her awards include Science Breakfast of Champions, Math Student of the Month, Cuddles for Kids grab bag winner.