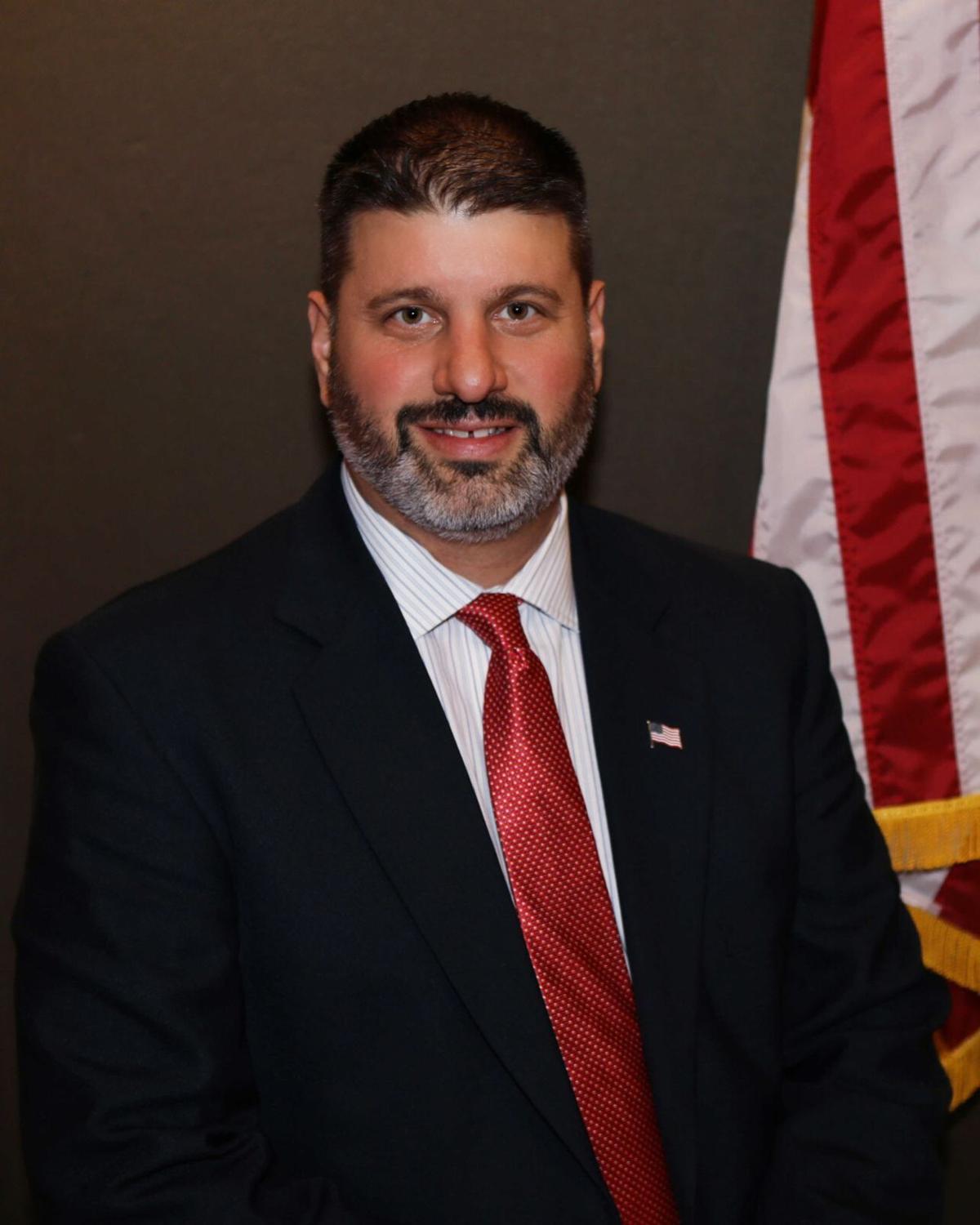 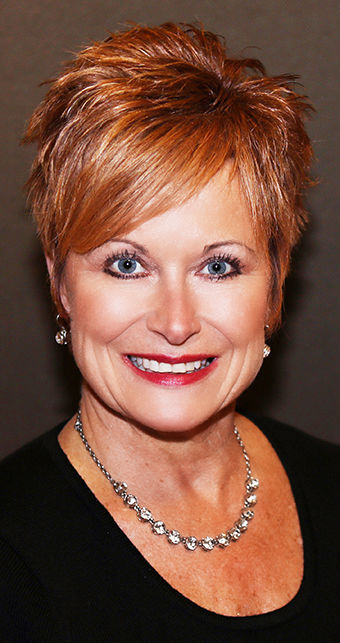 Greater Latrobe School District will have a new superintendent in January, as the school board reluctantly accepted the resignation of Dr. Georgia Teppert at Tuesday’s Committee of the Whole Meeting.

Teppert will retire on Jan. 3, but the board didn’t have to look very far for her replacement as the board voted to promote Assistant Superintendent Michael Porembka to fill the position for a term of five years, at an initial salary of $170,000.

Teppert, who has been with the district for 23 years, read the resolution granting her resignation, calling it “bittersweet.”

Her reasons, she said, were purely personal.

“It’s time to spend some time with my family and take a little better care of my well being,” Teppert said.

The resolution was approved, although not unanimously. Board vice president Paul McCommons, who led the meeting, voted no. Porembka was pleased his promotion was unanimous.

Following the vote, Teppert and Porembka, who have worked closely over that last few years, and especially during the pandemic, embraced and the board and all those in attendance erupted in applause.

Porembka, meanwhile, has served as the district’s assistant superintendent since August 2019 and as director of safety and security since July 2013.

He has also served in a variety of administrative roles since 2005, including director of teaching and learning for six years, Baggaley Elementary School principal for four years and interim director of facilities.

Porembka began his career in education at GLSD in August 1998 as a social studies teacher and taught at both the junior and senior high school and served as social studies department coordinator for five years.

He earned his Bachelor of Arts in history and his teaching certification from St. Vincent College in 1997, and continued his education at Gannon University, earning his master of education in curriculum and instruction with distinction in 2001, principal certificate in 2003 and superintendent’s letter of eligibility in 2011.

Porembka said the promotion is “bittersweet” and he accepts it with a ”heavy heart” because he will certainly miss working day-in and day-out with Teppert. But he did make one promise.

“I will work my rear-end off for this school district as I have for the last 24 years,” said Porembka.

He also added that seeing many of Teppert’s visions and goals for the district come to fruition during his tenure will be an integral part of his plans and motivation moving forward.

In addition, the board also went over items that will be discussed and voted on at the board’s regular meeting on Oct. 19. Those items included:

• Various agreements with outside agencies and organizations for education and planning;

• Changes to the school calendar related to the power outage at Baggaley Elementary School earlier this year;

In addition, announcements were made regarding some upcoming events and activities. They included:

• The end of the first quarter is Nov. 1 and a two-hour late start is planned for Nov. 2;

• Parent/teacher conferences will be held in all buildings from 5 to 8 p.m. Nov. 10;

• Schools will be closed for Veterans Day on Nov. 11;

• An ACT 80 Day will be held Nov. 12 with parent/teacher conferences planned all day on Nov. 12 at the elementary schools;

• The next school board meeting is 7:30 p.m. Oct. 19 and there is only one meeting in November at 7:30 p.m. Nov. 16. Both meetings will be held in the Center for Student Creativity at the high school.