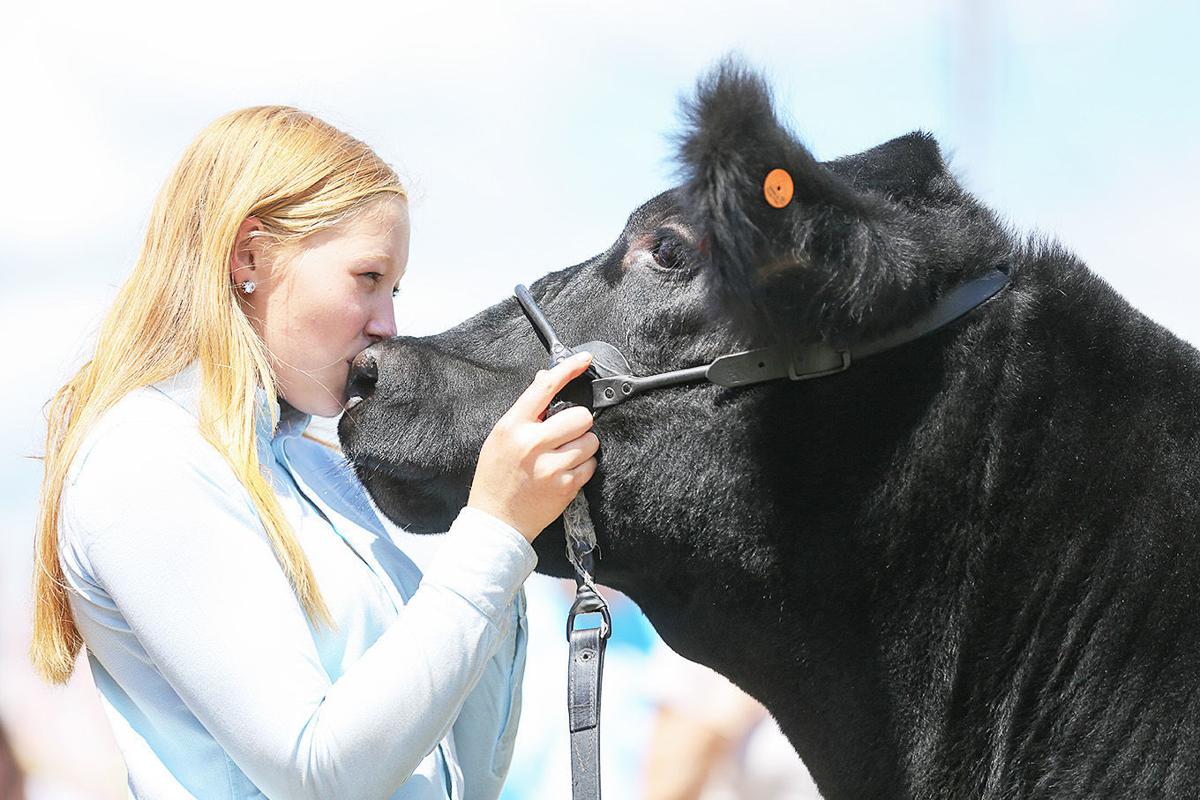 Friends, family and strangers from coast to coast are pitching in to help the Zundel family of Salem Township after Autumn Zundel, 13, was faced with a long road to recovery after she suffered from neurological damage and other issues that occurred during recent surgery. 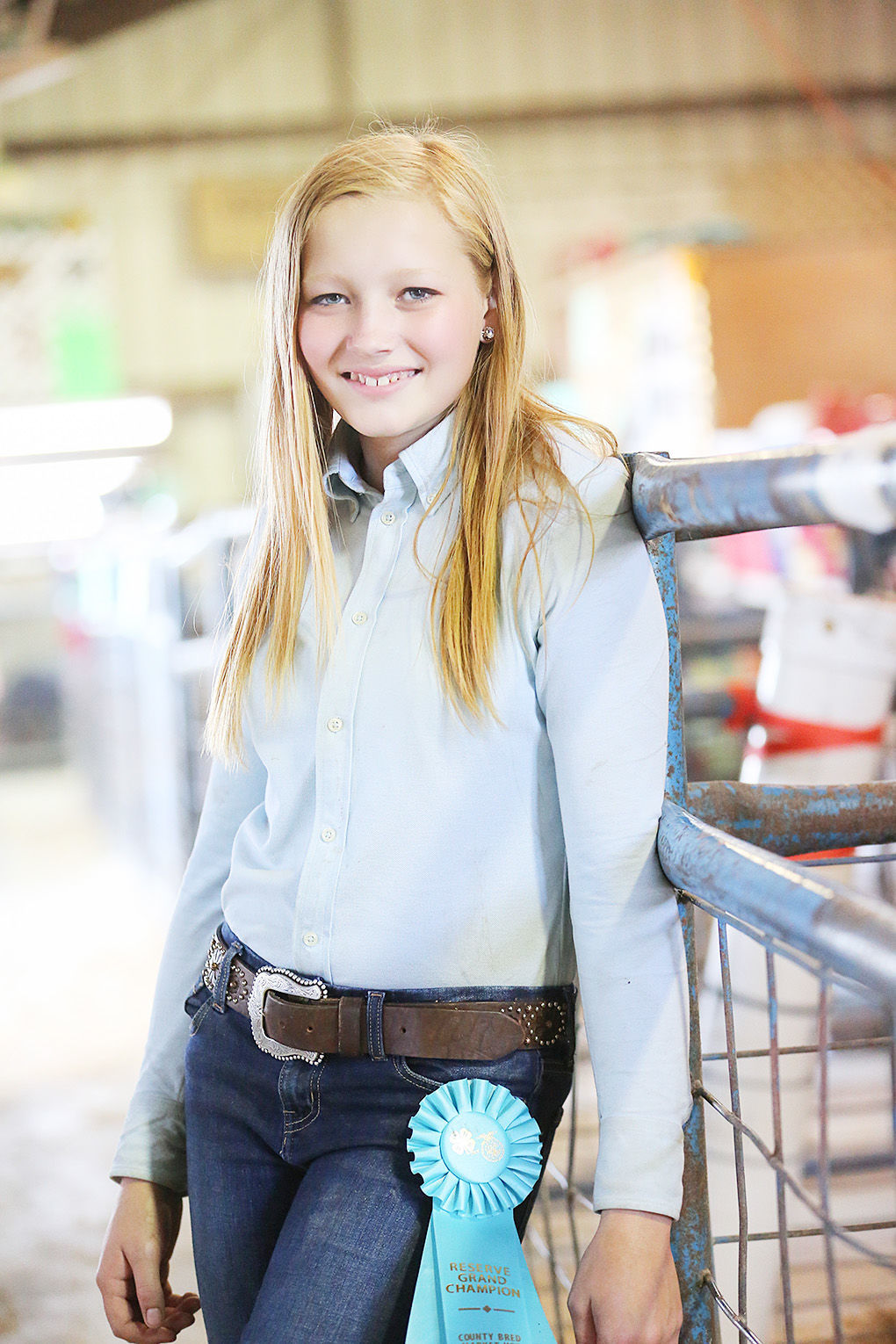 Autumn Zundel, 13, of Salem Township, has a long road to recovery ahead of her after suffering from neurological damage and other issues that occurred during surgery last week.

Friends, family and strangers from coast to coast are pitching in to help the Zundel family of Salem Township after Autumn Zundel, 13, was faced with a long road to recovery after she suffered from neurological damage and other issues that occurred during recent surgery.

Autumn Zundel, 13, of Salem Township, has a long road to recovery ahead of her after suffering from neurological damage and other issues that occurred during surgery last week.

Friends, family and strangers from coast to coast, all over Pennsylvania, surrounding states and the local community have opened their hearts and their wallets to help the Zundel family of Salem Township.

Autumn Zundel, 13, is in Children’s Hospital of Pittsburgh, suffering from neurological damage and other issues that occurred during surgery last week. Her parents, Dave and Stacey Zundel, have taken time off from his contracting business to be with her. They are facing not only lost income but also the additional medical costs that may not be covered and the expenses of commuting to and from Pittsburgh.

A variety of fundraisers on their behalf are being planned, donations are being pledged for auctions, and as of Thursday evening, a GoFundMe page has exceeded the goal of raising $30,000 for current and continuing financial needs.

“The support has truly blown me away,” said Stacey’s longtime friend Heather Graft of North Huntingdon, who organized the GoFundMe drive.

The Zundel family is widely known in the show horse and livestock show arenas both locally and out of state. Autumn is active with a number of agricultural related activities, including the American Quarter Horse Association, the Harold Alwine 4-H Group and the National Junior Swine Association. She is in the seventh grade at Greensburg Salem Middle School.

“Autumn’s life was a very active one prior to this life changing event,” Graft said.

On Jan. 8, the teenager was taken to Children’s Hospital in Pittsburgh because of pain in her shoulder. She was diagnosed with an anterior mediastinal mass located between her heart and lungs. She was admitted to the hospital for pain management and treatment for pneumonia.

On Jan. 15, she returned to the hospital’s cardiac care unit for what was expected to be “an uncomplicated removal” of the mass for a biopsy, Graft said. But there was a major blood loss during the resection of the mass, sending Autumn into cardiac arrest.

“The amazing doctors brought her back, but during that fight, Autumn experienced a lengthy time of lack of oxygen to the brain,” Graft said.

She was taken to the cardiac intensive care unit where she was intubated and treated for potential seizures. There have been numerous tests to determine the extent of the neurological damage. On Thursday, the parents learned that Autumn has cortical visual impairment, which can include a wide range of visual problems originating in the brain.

Rene Zundel and her husband Matthew, who is Dave’s brother, live across the road from the family. Her children were involved in some of the same agricultural programs that Autumn and her siblings are involved in, but they are now aged out. Rene has been taking care of the younger Zundel children while Dave and Stacey are spending most of their time at the hospital.

“We are blessed to be in the livestock industry when if anyone in the whole country has a problem, everyone comes together,” Rene said. “People who show steers have gotten together for Autumn and will donate a portion of their show in West Virginia. People in the pig world are having an online auction, breeders are making donations, and a company that does live broadcasts is donating three 30-second commercial air spots.”

Someone donated wood working, Will and Calissa Hilty from the Mount Pleasant area are donating livestock related items, and at the end of the month a friend, Alexandra Bryner, is having a benefit at the Fayette Fairgrounds.

Family and friends are organizing a big fundraiser from 5 to 10 p.m. March 27 at Rizzo’s Malabar Inn in Crabtree. The event will include dinner, basket raffles, an auction and live entertainment. Tickets will be available through Autumn’s Army on Facebook. There’s also information posted there for the sale of a T-shirt fundraiser, and a link to the GoFundMe account.

Autumn will soon be released from Children’s Hospital and transferred to an inpatient facility where she will receive specialized care for neurological rehabilitation. According to the family, she will be there for at least three months. Prognosis and future plans remain unknown.

“Autumn has such a strong personality and a drive for competition,” Rene said. “I feel like if anybody can beat this and make it with a full recovery, it would be her. I feel like it’s her biggest competition, and if it’s up to her, she’s going to beat it.”