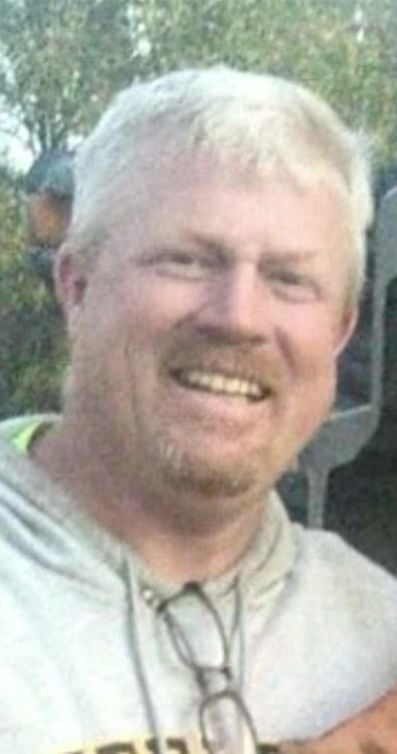 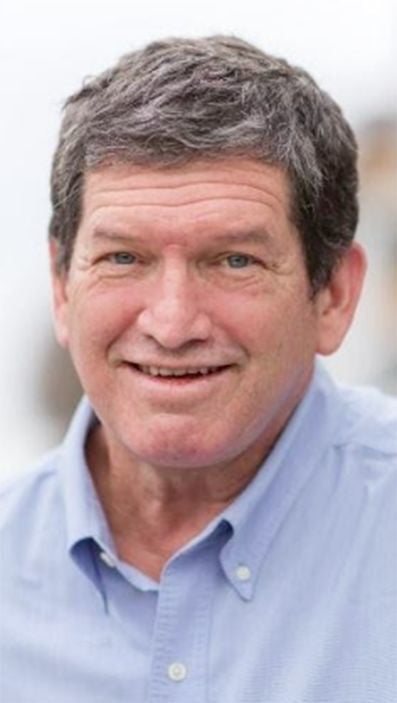 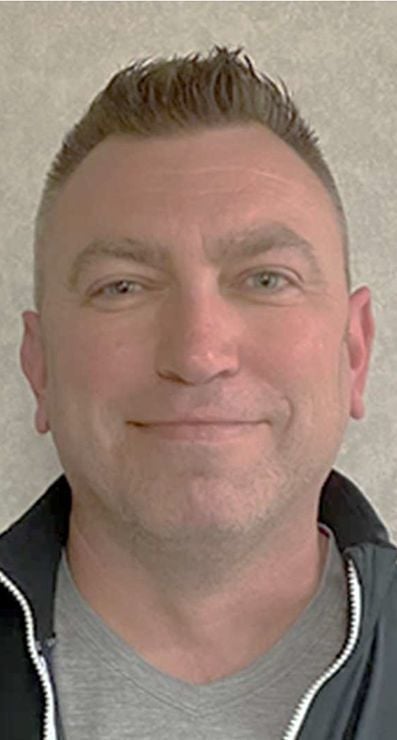 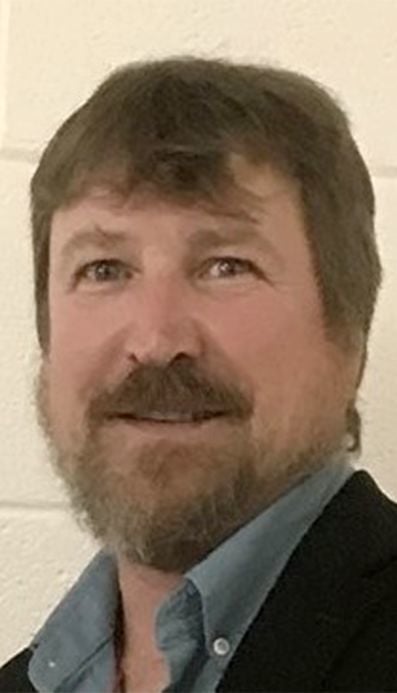 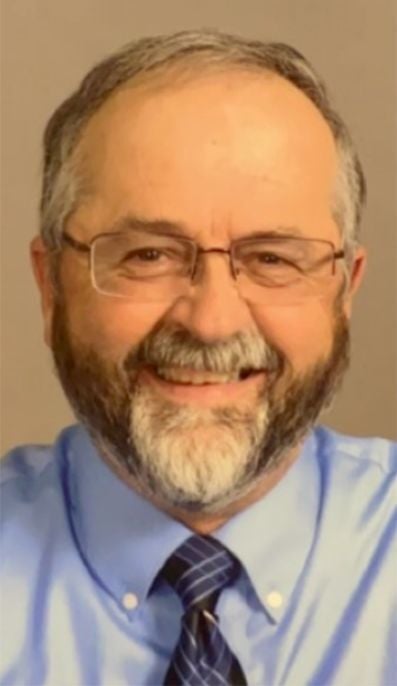 Six candidates are running for a six-year term on the Derry Township Board of Supervisors in the May 18 primary election.

The field includes Democratic candidates Dean Reed, Don Kepple, Michael Connor and Mark Galimberti along with Republicans Rick Rupert and Robert Hebenthal. Longtime supervisor Vince DeCario, who has served 18 years in the position, is not running for re-election.

A Derry Area graduate and former student council president, Galimberti has a bachelor’s degree in chemistry from Penn State University and master’s degree from Loyola.

As supervisor, Galimberti said he would specifically focus on encouraging new construction and improvements to commercial, industrial, farming and business concerns.

Reed said he learned the value of a job well done from an early age by working on his family farm. Reed worked in the coal mines for many years until they closed, and has since been employed in numerous jobs that have helped him grow in his customer service and people skill

Kepple was raised on a dairy farm in New Alexandria and he noted his farming background helped him develop a strong work ethic at an early age and it later assisted him in managing the various costs of projects necessary to operate a large farm.

In 2002, Kepple said he began many years in construction, from trenches to dump trucks to operating heavy equipment. That work, he noted, consisted of installing city water lines, sanitary sewers and storm sewers for municipalities. He said he has also worked alongside operating inspectors and am familiar with ordinances.

A Derry Township resident since 1988, Hebenthal, 53, is an electro-mechanical engineer of technology and certified metal cutting professional with a certification in Six Sigma. Hebenthal said he has applied his degree from Penn State University as a senior customer applications support analyst at Kennametal Inc. for more than 12 years, and formerly as a tool and die maker at Dynacraft Industries Inc. for 15 years.

Rupert, 44, said he is running on a platform of “developing a proactive plan for identifying and rectifying aging/failing infrastructure including bridges, roads, culverts, etc.” He feels it is vital to assess deficiencies “well in advance” and seek to grant funding for needed improvements.

A quality engineer and Six Sigma green belt for Pace Industries Airo Division with 20 years of experience in statistical problem solving and project management, Rupert said he recognizes that Derry Township has the potential for a significant increase in business development, which would generate additional tax revenue and employment opportunities for its residents.

Rupert has been a 20-year volunteer fireman for the Latrobe Volunteer Fire Department, belonging to Company No. 3, where he is currently president. He has also been involved with the Latrobe 4th of July committee, Derry Area Midget Football, Derry Area Youth Athletic Association (DAYAA) and Derry Area Philanthropy Committee (DAPC).

Connor did not submit an election announcement to the Bulletin.

Additionally, a pair of Democrats — incumbent Debby Zello and challenger Jill Krinock-Beatrice — are vying for a four-year term as township tax collector.

Zello and her husband, Mark, reside in New Alexandria and have two children and two grandchildren.

Zello served as secretary for Derry Midget Football for 10 years and was a preschool teacher prior to accepting a four-year secretary position for the previous tax collector. She is a member of the Pennsylvania State Tax Collector Association and also the Westmoreland County Tax Collectors Association.

Zello said she “would like to thank everyone for the overwhelming help and support and hopes to serve the township as the tax collector for another four years.”

Krinock-Beatrice, a 1987 Derry Area High School graduate, is the daughter of Jack and Carol Krinock of Millwood. She is married to Jeffrey Beatrice, son of Premo and Ann “Lois” Beatrice of New Derry.

Krinock-Beatrice said, if elected, she plans to have the tax office open 8 a.m. to 4 p.m. Monday through Friday all year, with the exception of holidays, which will be posted weeks in advance.

During the discount period for tax payments, she said she plans to have the office open for additional hours and possibly on Saturdays. Krinock-Beatrice also said she will be available to collect tax payments during the penalty period at the end of the year, including on Dec. 31. Krinock-Beatrice said she will also look into the possibility of accepting additional forms of payment for taxes.