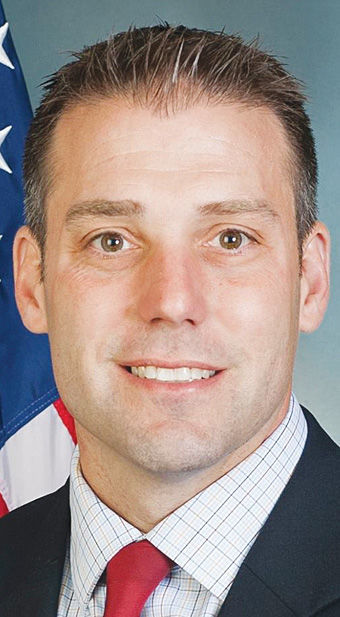 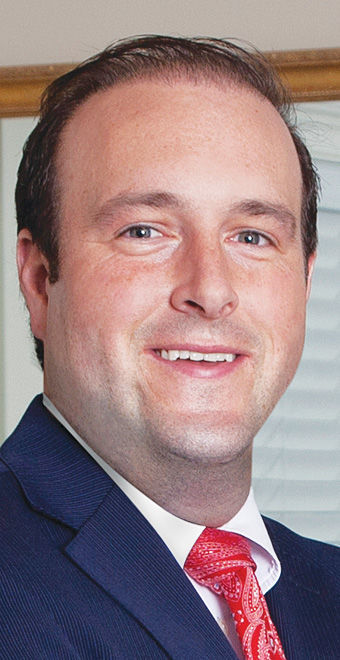 Stewart, 37, of Hempfield Township graduated from the University of Pittsburgh School of Law in 2009 and later joined Stewart, McArdle, Sorice, Whalen, Farrell, Finoli & Cavanaugh, a Greensburg-based practice known for its work in family law.

Rafferty, 39, of Unity Township is a lawyer with the Greensburg firm of Quatrini Rafferty, P.C. with a focus on family law and civil litigation. She is a 1998 graduate of Greater Latrobe Senior High School and earned a bachelor’s degree in business administration from Bucknell University and a law degree from George Mason University. Before attending law school, Rafferty worked at a juvenile detention center and served in the Peace Corps.