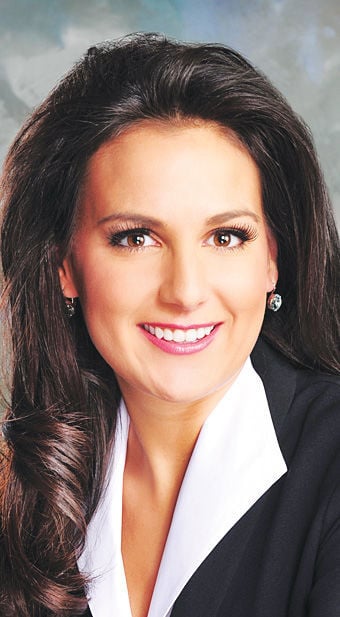 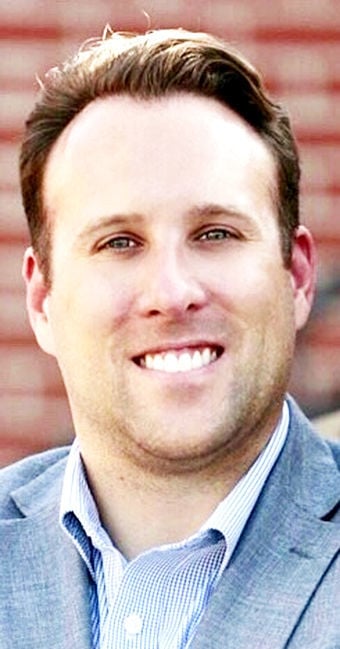 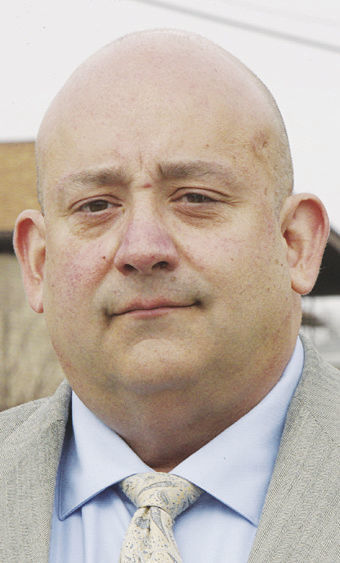 Based on unofficial results from Tuesday’s general election, Republicans have reclaimed the majority on the Westmoreland County Board of Commissioners, ousting a sitting commissioner in the process.

Republican newcomers Sean Kertes, who served as chief of staff for retiring commissioner Charles Anderson, and Doug Chew were the top two vote-getters in Tuesday’s race.

With the GOP candidates both taking an early edge at the polls, incumbent Democrats Gina Cerilli and Ted Kopas were stuck in a battle for the third and final commissioner’s seat.

Kertes and Chew emerged from a field of seven Republican candidates for the party’s two available nominations after Anderson announced he plans to retire at the end of the year and would not be seeking re-election.

In addition to his position as Anderson’s chief of staff, Kertes previously served as deputy treasurer for Westmoreland County.

Kertes lives in Greensburg with his wife, Ashley. He is a graduate of Hempfield Area High School and California University of Pennsylvania.

Kertes said he sought election “because I want to use my experience to make our community a better place for future generations.”

Chew is a graduate of Hempfield Area High School and the University of Pittsburgh, where he returned as faculty in 1992. He now works as a grant-writing consultant and lives in Hempfield Township with his wife Cyndi Kravetz Chew. They have three sons, Joe, Andy and Luke.

Chew during his primary campaign pledged to be a “conservative watchdog” and was critical of the current commissioners, specifically railing against the awarding of no-bid contracts.

Cerilli and Kopas were unopposed in the Democratic primary.

Commissioners chairwoman Cerilli was seeking a second full term after winning election in 2015. She pledged bipartisanship and campaigned on putting people before politics.

Cerilli said she has delivered on her promises during her tenure as commissioner, noting she’s kept taxes steady, improved services for veterans and seniors, and advocated for stronger mental health and substance abuse initiatives.

Kopas was seeking his third full term as commissioner.

He was raised in Westmoreland City, and is a 1995 graduate of Allegheny College in Meadville. He resides in Hempfield Township with his wife, April, and their five children, Elle, Alex, Quinn, Jack and Teddy.

Kopas replaced former commissioner Tom Ceraso, who resigned to take a job with the Municipal Authority of Westmoreland County. Kopas was later elected for a full term in 2011 and re-elected in 2015.

Kopas said the county made substantial progress — all without raising taxes — during his time as commissioner.