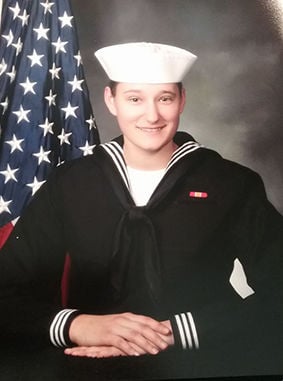 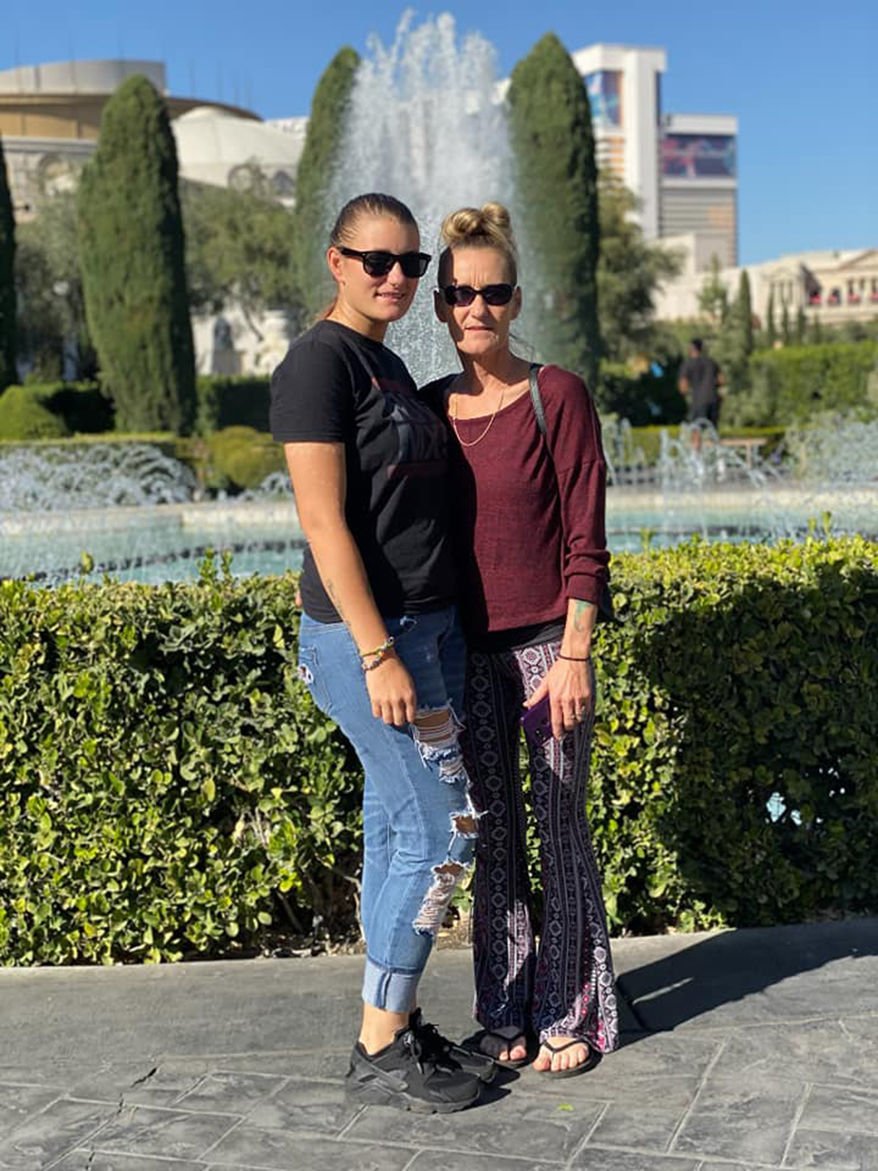 When the U.S.S. Theodore Roosevelt docked in Guam over the weekend because of an outbreak of the COVID-19 virus, Rachel Becky was one of the crew members who had to enter quarantine.

It’s the kind of stuff that will definitely make a mother worry.

“I’m afraid for her and I miss her,” Pamela Reese of Latrobe said about her daughter. “I wish I could be there to hold her hand through it all.”

Becky, 24, is a 2017 graduate of Derry Area High School. She joined the U.S. Navy in 2018 with the intentions of making it a career. She is now at the rank of ABE3 (E4), and currently does mechanical maintenance and mans the catapults on the aircraft carrier.

The ship has been in the news over the dismissal of Capt. Brett Crozier, who when the virus surfaced among his crew, used a non-secure email to request help from Navy leaders. According to reports, he warned of dire consequences if most of the crew was not evacuated. When it was picked up by the news media, Navy Secretary Thomas Modly said that Crozier erred in not going up the chain of command. He additionally charged that the letter panicked the sailors’ families and exposed information about the ship that should not have been made public.

When the captain was dismissed, several members of the House Armed Services Committee criticized that decision in light of the “critical moment” that the crew was confronted with the pandemic. They called his dismissal “a reckless political move.”

On Sunday, former vice president Joe Biden said that Crozier “stood up” when his sailors were in danger, and that firing him “was close to criminal.”

President Donald Trump had called the captain’s email “inappropriate,” but on Monday praised Crozier’s military record and said that the captain’s professional life should not be ruined because of “a mistake.”

As of late Monday, more than 170 crew members had so far tested positive for the virus. According to a report from the New York Times, friends close to Crozier’s family reported that he also tested positive, but the Navy had not yet confirmed it.

Becky and other crew members were slated to be relocated from a military base to continue the quarantine in a hotel where they could better maintain social distance.

“I applaud the captain’s decision to make that call and speak out for his sailors,” Reese said.

It was also reported that when he left the ship, his crew cheered him in support.

The U.S.S. Theodore Roosevelt, a nuclear powered aircraft carrier, was launched in 1984. Its first engagement was in Operation Desert Storm in 1991, during the Gulf War. It was also deployed for Operating Enduring Freedom for the Oct. 4, 2001, strikes against al-Qaeda.

“This was Rachel’s second deployment on the ship,” Reese said. “The first one was for about two months, and this one was supposed to be for about six months.”

Becky comes from a long line of sailors. Reese’s grandfather George William Trice served in the Navy during World War II, and his sons James Allen Trice (Reese’s father) and Thomas Russell Trice were also in the Navy.

“Rachel knew that she wanted to join the military, but she wasn’t sure which one,” Reese said. “When she found out that my grandfather, father and uncle all served in the Navy, that’s where she wanted to go.”

The mother and daughter are now keeping in touch by text, Facetime and video chat on Facebook Messenger.

Reese, who also has a 19-year-old son, Dillon James Reese, is assistant manager of Action For Animals Humane Society’s shelter in Derry Twp. She went to visit Becky last October when the ship was docked in San Diego, its home port.

“I was amazed with how many women were on the crew,” she said. “It’s phenomenal that young women want to be in the military. I am so proud, super proud of Rachel. She has come to be the person that I knew she could be.”

Reese doesn’t know when she will see her daughter again, but the absence is eased by being able to keep in touch by cell phone and over the internet. That helps her to get through the loneliness and worry. Meanwhile, she noted, she prays “for God to get us through all this.”